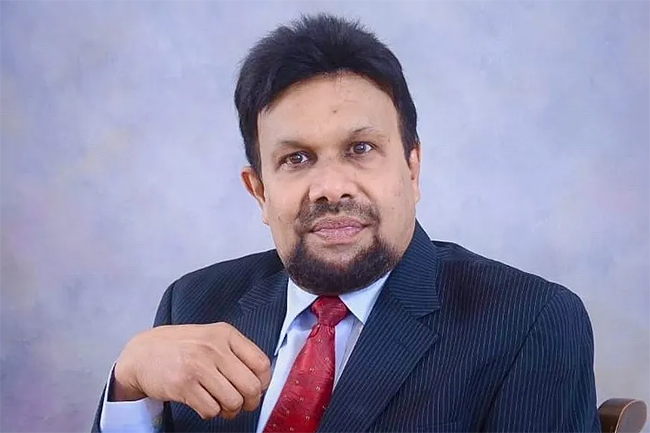 Consul-General of Sri Lanka in Sydney, Australia, Mr Lakshman Hulugalle passed away today (May 14) due to a brief illness.

He has also served as the Director-General of the Media Centre for National Security (MCNS), General of the NGO Secretariat and Deputy Chairman of the National Livestock Development Board (NLDB).

The Ministry of Foreign Affairs said the remains of late Consul-General Hulugalle will be repatriated to Sri Lanka upon completion of relevant formalities, in coordination with the authorities in Australia and Sri Lanka.