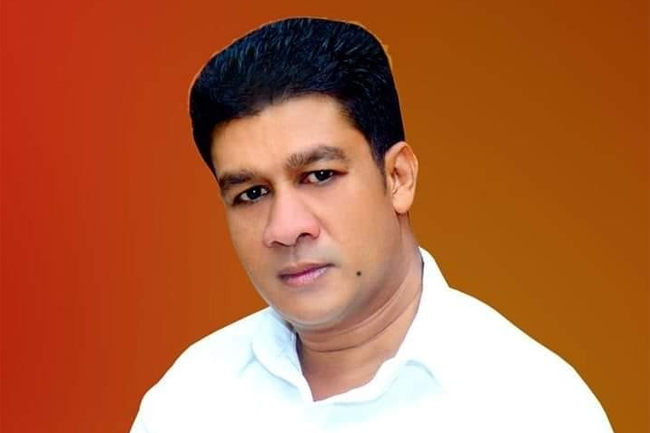 Jagath Samarawickrama, Sri Lanka Podujana Peramuna’s representative from Polonnaruwa District, has been appointed as a Member of Parliament.

The appointment was made to fill the parliamentary seat left vacant by MP Amarakeerthi Athukorala, who was killed in Nittambuwa area amidst the nationwide tensions that broke out last Monday (May 09).

The Election Commission today (May 17) issued a Gazette Extraordinary to announce the appointment.

Samarawickrama had come in fifth among the SLPP candidates who led the preferential votes in Polonnaruwa District at the 2020 General Election.