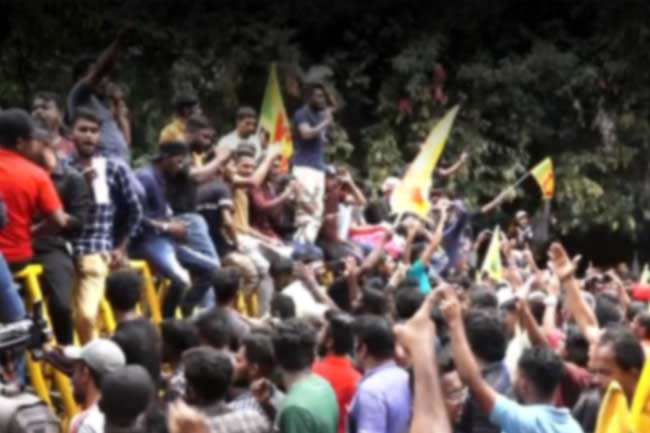 The Colombo Magistrate’s Court has rejected the request made by the police to prevent a protest organized by the Inter-University Students’ Federation (IUSF) at the Polduwa Junction.

The Welikada Police said the planned protest would be a hindrance to the Members of Parliament entering and leaving the parliament complex.

Stating that this is a violation of the privileges of MPs, the police sought a court order to prevent the IUSF from staging the protest.

After taking into account the provisions made by the police, Colombo Additional Magistrate Harshana Kekunawala rejected the relevant request.

However, in case of any public disturbances in the area due to the protest, the police is permitted to act in accordance with their powers, the additional magistrate said further.