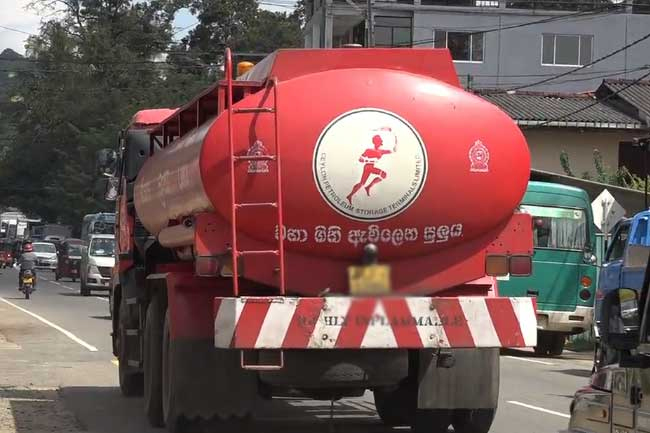 The Ceylon Petroleum Corporation (CPC) says it has suspended supplying fuel to filling stations that have violated the rules, regulations and directives issued by the corporation.

In a statement, the CPC said complaints were received reports about certain filling stations which had hoarded fuel volumes for making profits.

Meanwhile, some filling stations have disregarded the restrictions set in place for dispensing fuel volumes to vehicles, according to the CPC. 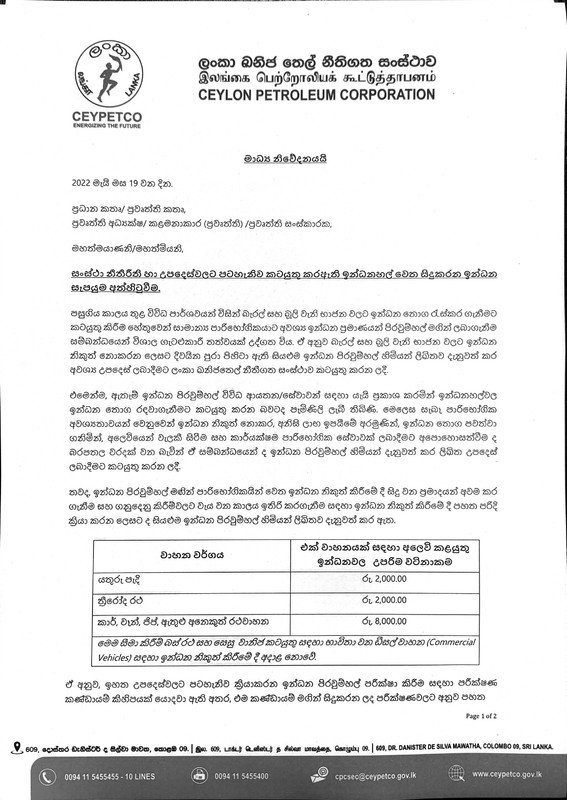 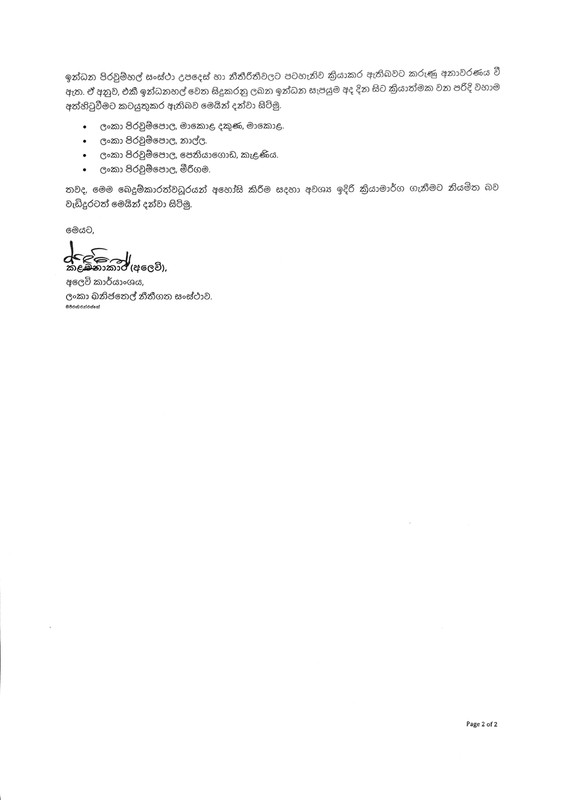