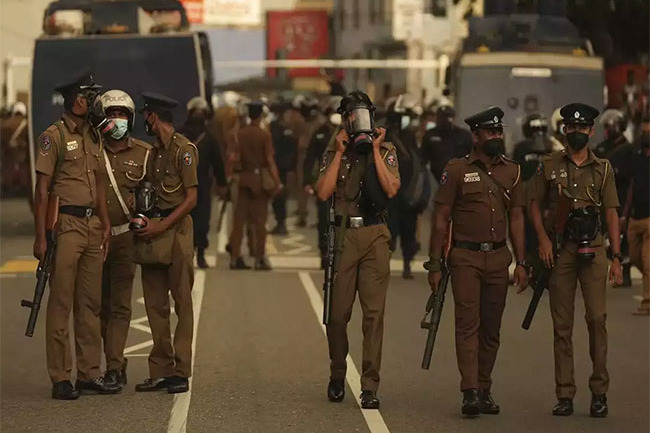 The state of emergency, imposed in Sri Lanka earlier this month, has ceased to function with effect from last night (May 20).

President Gotabaya Rajapaksa declared a state of emergency in the country on the 6th of May pursuant to the powers vested in him by the Constitution, in order to ensure political stability, which is a vital condition in overcoming the current socio-economic crisis in the country thereby assuring public safety, and uninterrupted supply of essential services.

The proclamation was made via the Gazette Extraordinary No. 2278/22, declaring a Public Emergency in Sri Lanka, under Public Security Ordinance.

The president had invoked the tough laws after trade unions staged a nationwide strike demanding his resignation over a worsening economic crisis.

However, the move came under heavy criticism from various sections including lawyers, diplomats, international organisations and rights groups who expressed concern over the proclamation.

Speaking to Ada Derana, Dr. Prathibha Mahanamahewa explained that emergency regulations were revoked as they were not presented in Parliament for approval.

Accordingly, the post of the Commissioner-General of Essential Services has also ceased to function effective from yesterday.

On May 11, the President appointed Senior Administrative Officer K.D.S. Ruwachandra as the new Commissioner General of Essential Services. The appointment was made under the provisions of emergency regulations.