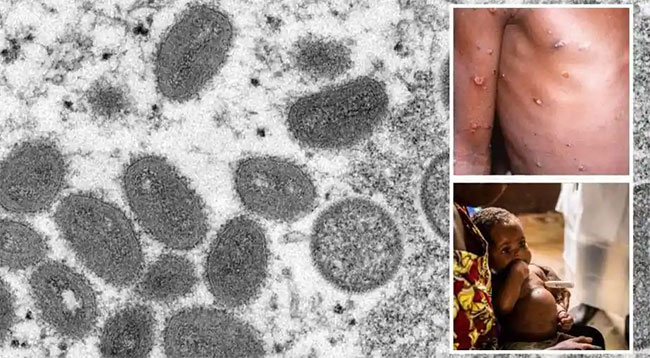 The Allergy Immunology and Cell Biology Unit (AICBU) at the Department of Immunology and Molecular Medicine in the University of Sri Jayewardenepura has all the necessary infrastructure to test and diagnose monkeypox which has been detected in several countries, according to head of the department Dr. Chandima Jeewandara.

He stated that their lab has all the necessary infrastructure to diagnose and that they have already ordered the necessary reagents which will arrive next week.

As the world continues to reel under coronavirus (COVID-19) and its impacts, other global concerns have been raised over the recent increase in rare monkeypox infections in different parts of the world.

Monkeypox is a viral infection that is more common in West and Central Africa. There’s a recent spike in cases as over 100 cases were confirmed or suspected in Europe.

As per a recent statement released on May 20, The World Health Organisation (WHO) stated that there are about 80 confirmed monkeypox cases so far, and 50 pending investigations.

It also added that more cases are likely to be reported as surveillance expands.