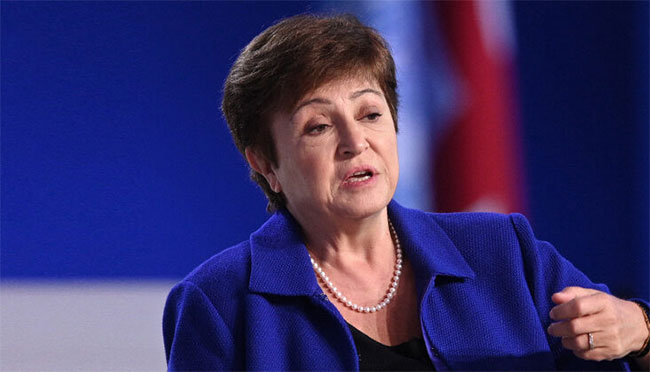 Sri Lanka like protests could erupt in other nations, warns IMF

“Governments need to subsidise the cost of food and energy for the poorest members of society and without the correct support, the protests seen in Sri Lanka could be repeated in other countries.”

This is the observation of the Managing Director of the International Monetary Fund (IMF), Kristalina Georgieva.

Kristalina Georgieva, while speaking to the BBC, said that such similar unrest before the Covid-19 pandemic, from France to Chile, was caused by “a sense of inequality growing” and decisions being made without the support of the people.

“If we are to learn any lessons from 2019 it is to be much more humble about policy decisions and engage in multiple ways with people because policies must be for people, not the paper we write them on,”

Kristalina Georgieva said that the support needs to be provided “in a very targeted manner, preferably by providing subsidies directly to people”.

On The Cost Of Living Crisis

“There are two priorities, one the very poor people, segments of society that are now struggling with high food and energy prices. The second, she added, is to support those businesses that have been most damaged by the war in Ukraine,” Georgieva told the BBC.

Georgieva is also concerned about the impact those higher borrowing costs will have on governments who have to repay huge debts they took on to get through the pandemic. With that in mind, she said governments needed to be “very careful” about how much money they spent and what they spent it on.