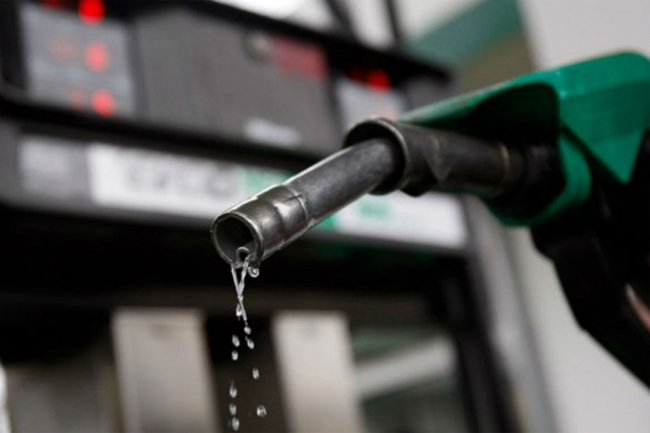 The limits introduced by the Ceylon Petroleum Corporation (CPC) for dispensing fuel volumes to vehicles at filling stations have been revised again following the price hike announced early this morning (May 24).

This was announced by Power and Energy Minister Kanchana Wijesekara who joined the media briefing to announce Cabinet decisions.

Thereby, filling stations are permitted to pump only fuel worth Rs. 2,500 for motorcycles at a single time. The limit previously stood at Rs. 2,000.

For three-wheelers, the limit has been set at Rs. 3,000 worth of fuel.

Meanwhile, a request has been made from the Cabinet of Ministers to increase the price of kerosene, Minister Wijesekara said further addressing the media briefing.

Thereby, the price of Octane 92 petrol was raised by Rs. 82 per litre while Octane 95 petrol went up by Rs. 77 per litre. The price of Auto Diesel was increased by Rs. 111 per litre and Super Diesel by Rs. 116.

According to Minister Wijesekara, the fuel pricing formula, approved by the Cabinet of Ministers, was applied to revise the prices, adding that the formula will be applied every fortnight or monthly to amend fuel prices.