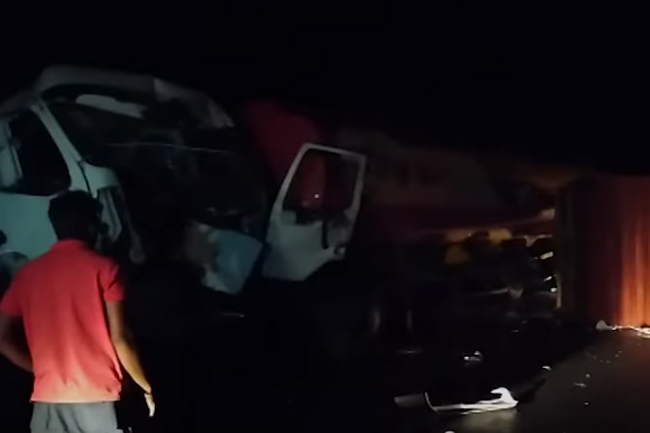 Vehicular movement on the Southern Expressway towards Matara was hampered for nearly eight hours in total due to a collision involving a lorry and a bowser truck transporting fuel.

Reportedly, the accident had taken place between the Gelanigama and Dodangoda interchanges.

The fuel bowser had crashed into the back of a lorry in distress parked on the roadside.

The driver of the lorry and another person on the passenger seat of the bowser truck were hospitalized with critical injuries following this rear-end collision.

As a result, the traffic on the Southern Expressway towards Matara was obstructed for nearly eight hours between 10.00 p.m. last night and 6.00 a.m. this morning, according to a traffic police officer. 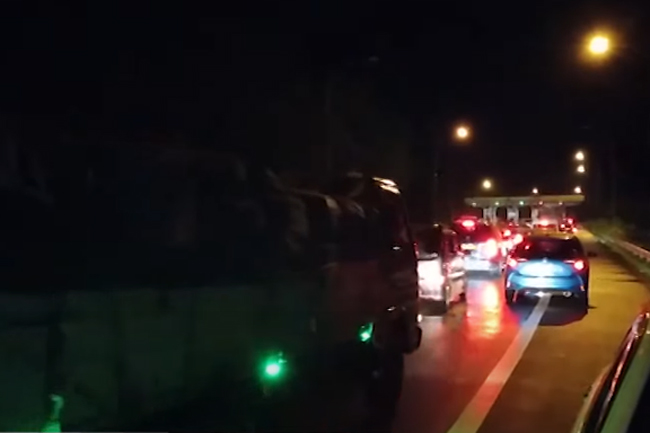 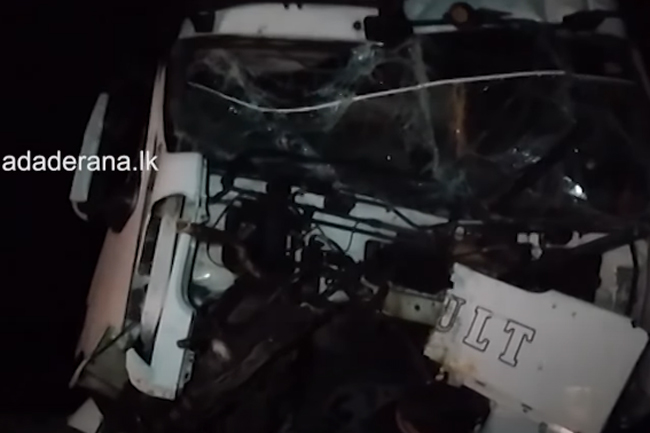 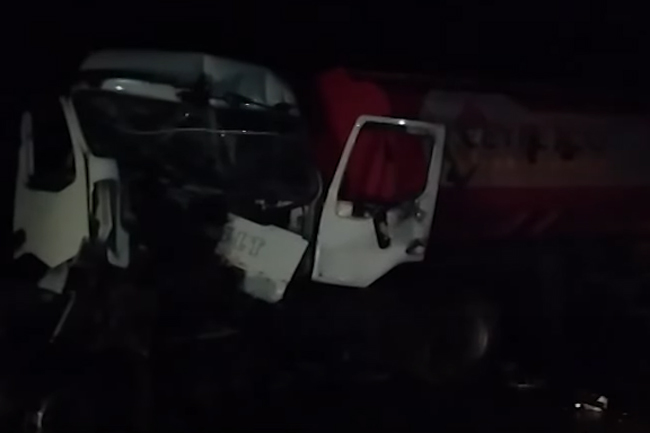 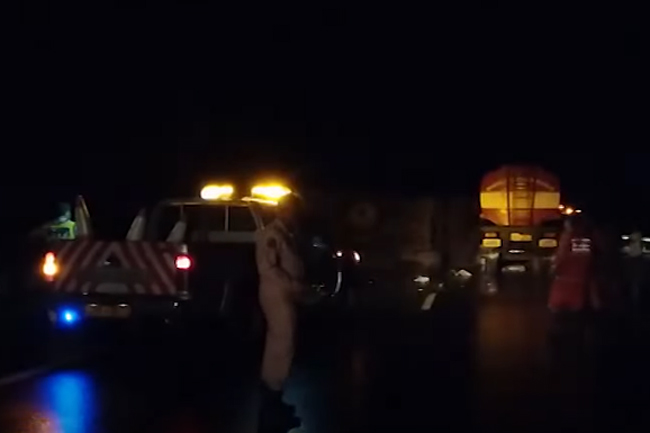 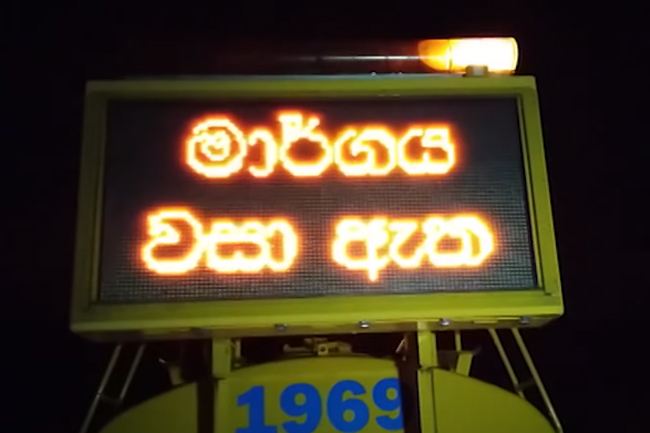