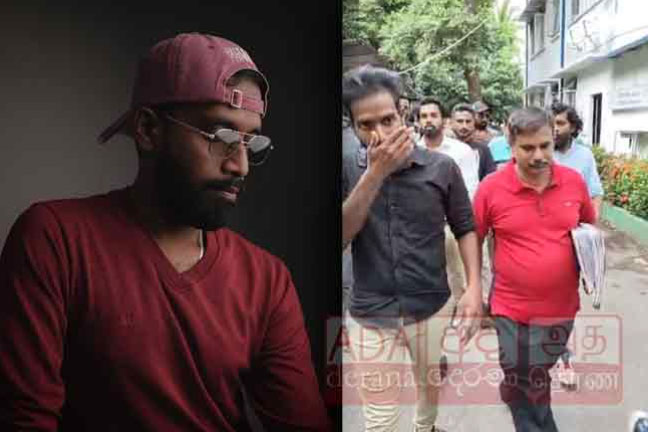 Social activist and Sri Lankan YouTuber Rathidu Suramya Senaratne, popularly known as “Ratta”, has been arrested by the police.

He has been arrested on several charges including criminal coercion, unlawful assembly and obstructing the duties of police officers who were on duty in front of the Fort Magistrate’s Court during a protest on the 25th of May.

YouTuber ‘Ratta’ has been arrested by the Slave Island Police.

A group of persons had protested near the Fort Magistrate’s Court on May 25, when the suspects arrested over the attacks on peaceful protesters at Galle Face and Kollupitiya on May 09 were produced before the court.