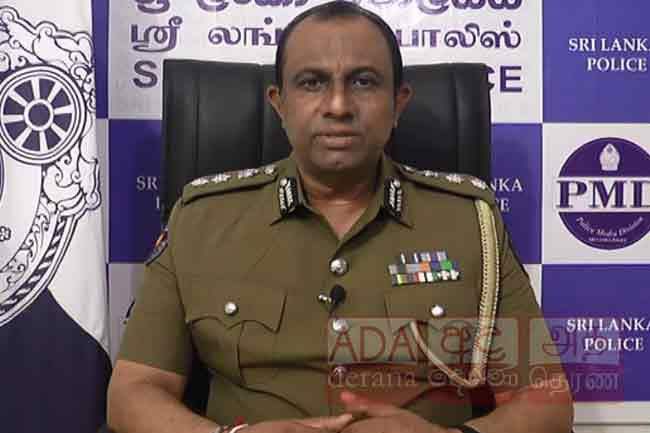 The Panadura Magistrate’s Court has granted permission for police to detain the suspect arrested over the death of a nine-year-old girl in Atulugama, for two days for interrogation.

A 29-year-old individual was arrested in the Atulugama area in Bandaragama on suspicion over the death of the little girl who went missing and was later found dead.

Meanwhile police said that the autopsy has revealed that the victim had not been sexually abused or molested.

Police spokesman SSP Nihal Thalduwa said that the postmortem examination on the body was conducted by three judicial medical officers.

The autopsy also revealed that water and mud entering her body from the nose and mouth could have been the main cause of the girl’s death which is suspected to be homicidal drowning.