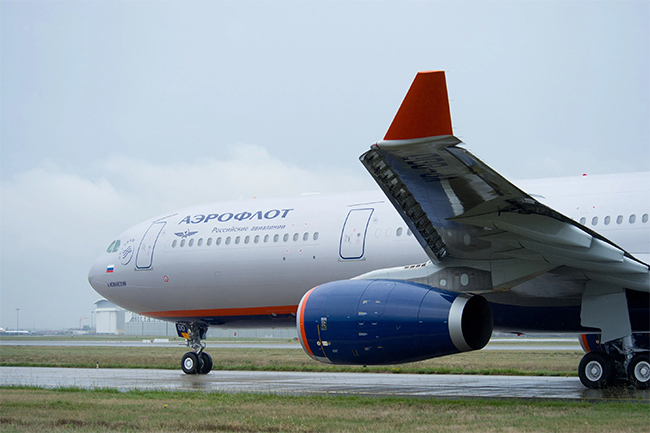 Sri Lankan Ambassador to Moscow Janitha Abewickrema Liyanage was summoned to the Russian Foreign Ministry on Friday where she was expressed resolute protest over the detention of an Aeroflot plane in her country, according to a statement made by the Russian diplomatic agency.

“The head of the diplomatic mission was expressed protest over the groundless decision by Sri Lanka’s judicial authorities to detain a regular Aeroflot flight preparing to depart for Moscow at Bandaranaike International Airport on June 2,” the Russian Foreign Ministry said. “We urged the Sri Lankan side to settle this problem as soon as possible to avoid its negative impact on traditionally friendly bilateral relations,” the agency added.

On Friday, Aeroflot reported that the departure of its SU-289 flight from Colombo to Moscow scheduled for June 2 was at first delayed and then canceled due to the absence of permit from Sri Lanka’s aviation authorities.

Earlier, Colombo’s Commercial High Court satisfied a complaint filed by Ireland’s Celestial Aviation Trading Limited leasing company against Aeroflot and banned its Airbus A330 jet from leaving the country until June 16. A court hearing to lift the seizure of the aircraft is scheduled for June 8, 2022.