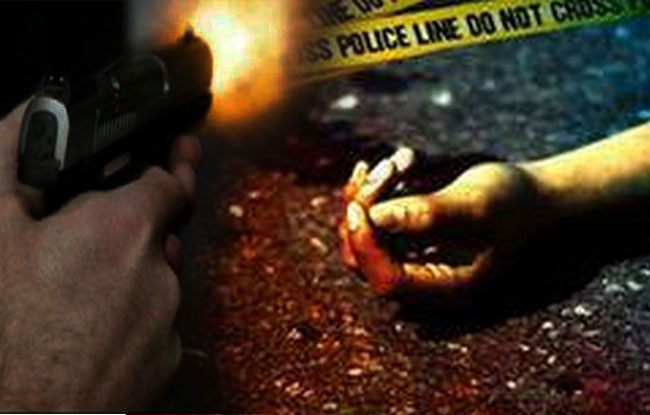 A 52-year-old man has been shot and killed in front of a funeral parlour in the Middeniya area.

Police said that the shooting had been carried out by an unidentified gunman and that the victim is the owner of the said funeral parlour in Middeniya.

So far no information has been uncovered regarding he motive behind the murder and the suspects involved.

Police have launched an investigation into the killing.