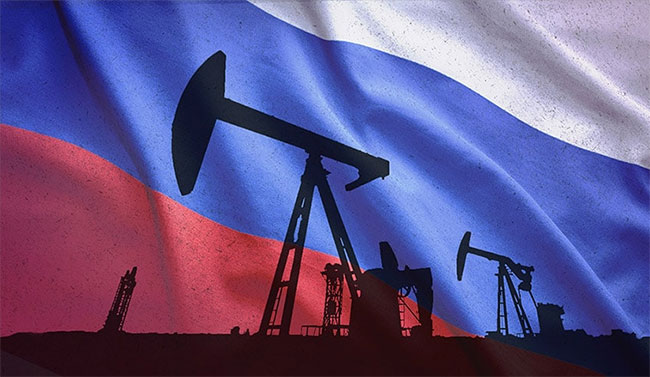 Two ministers will be flying to Russia tomorrow (27) and they will discuss matters including fuel imports during the visit, according to Minister Kanchana Wijesekara.

The Minister of Power and Energy revealed this during a press briefing held in Colombo today. He was responding to a question raised at the media briefing regarding Sri Lanka not seeking oil from Russia.

Speaking further the Minister said that the misters are traveling on another diplomatic visit and hoped that the discussion would be held in due course during that visit and that a favorable answer would be forthcoming.

He said it is a misconception to say that they are not interested to obtain fuel from Russia. “We have made requests, and there are diplomatic channels to go ahead with it.”

He said: “As far as I know, two ministers are going to talk to Russia about certain issues on their way to another diplomatic affair. We hope to receive a favorable answer. It doesn’t matter who we get from. If we receive at a lower cost, we will try it.”