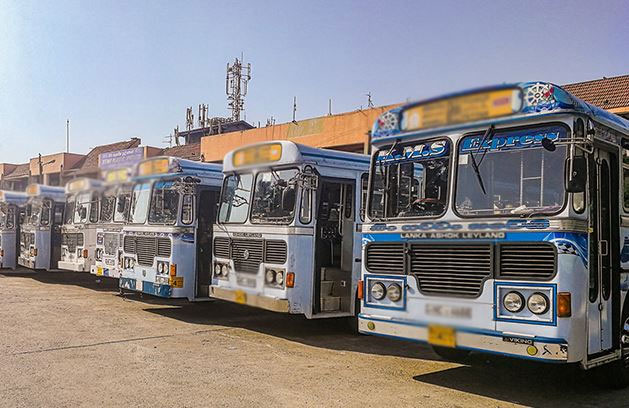 A final decision is expected to be reached tomorrow (28) regarding the bus fares to be implemented from the 1st of July.

The bus operators’ trade unions stated yesterday (26) that the bus fares should be increased in line with the increase in fuel prices.

Accordingly, a final decision on the revision of bus fares will be taken after a discussion with the Minister of Transport tomorrow, said the Director General of the National Transport Commission, Dr. Nilan Miranda.

He stated that the revision in bus fares is implemented on July 1 each year and that the National Transport Commission (NTC) is currently making calculations on this under 12 factors.

He stated that due to the recent increase in fuel prices, there have been calls for a fare revision and a meeting in this regard will be held tomorrow between the Minister of Transport and the representatives of the relevant associations.

The recommendations made by the National Transport Commission (NTC) on the revision of bus fares will be forwarded to the Ministry of Transport and based on its approval it will come into effect from July 1, he said.