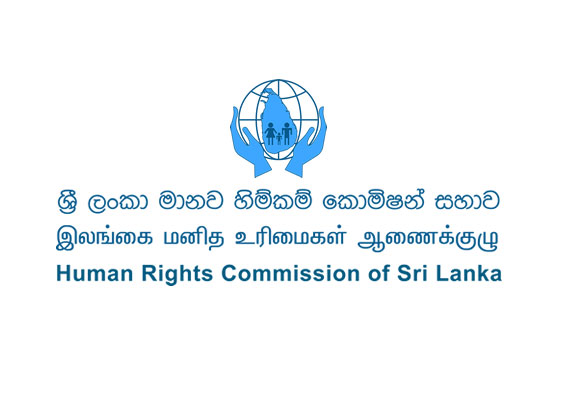 HRCSL starts independent probes on Rambukkana shooting and violence on May 9, 10

Island-wide public protests continued to occur owing to fuel, Gas, and essential food shortage in the country since April 2022.

On 19th April a group of protestors gathered near a Fuel station in Rambukkana in the Kegalle District and continued to protest for 2 days, 18th and 19th April 2022. During the protest, the police had used firearms to disperse the crowd resulting in one death and injuries to several protestors.

The team of officials of the Human Rights Commission of Sri Lanka (HRCSL) visited the site at which the chain of events took place on the 20th itself and conducted the initial site inspection and primary inquiry.

The experts have had several sessions so far and are expected to submit their report after concluding its further proceedings, the commission said.

Meanwhile the HRCSL said it has also started an independent inquiry on the alleged violations of the rule of law on 9th and 10th May 2022.

On 9th May 2022, after a discussion at The Temple trees (the official residence of the Prime Minister), a group of people attacked two peaceful protests in front of the Temple Trees and Galle Face (in front of the Presidential Secretariat).

Later violence spread all over the country and the properties of politicians and others were targeted and set on fire. The same day a group of prisoners were assaulted by an unidentified group.

The HRCSL said it believed that the 9th and 10th of May violations led the country to lawlessness and alleged violation of the rule of law.

Therefore, the HRCSL decided to appoint a Special Rapporteur to investigate and report to the HRCSL as to whether the law enforcement authorities provided adequate protection to the people, the damaged houses and in an extension of the efforts taken to uphold the rule of law on 9th and 10th of May 2022 are adequate and in line with the existing legal framework.

Accordingly, the HRCSL appointed a Special Rapporteur for this task, and he has started his mission and is expected to submit his report after concluding its further proceedings, the statement said.