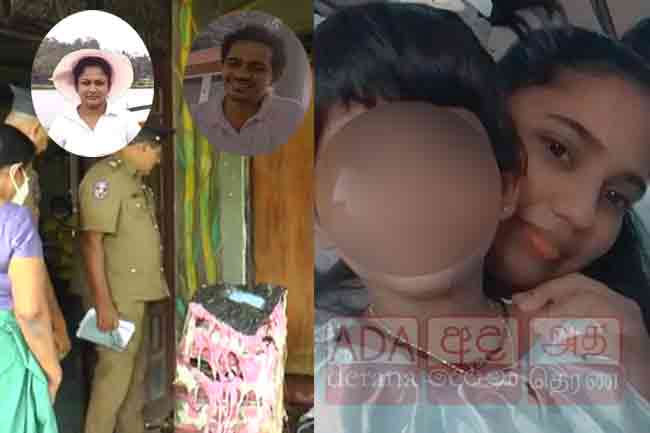 The nineteen-year-old girl who was receiving treatment at the Colombo National Hospital for severe burn injuries following a recent fire at a house in Kahatuduwa has succumbed to her injuries, increasing the death toll from the blaze to three.

The fire which had broken out at a residence located at Magammana in the Kahatuduwa police area on the night of June 25, had claimed the lives of the girl’s parents while her younger sister is still hospitalised.

The fire which had erupted inside a room of the house had injured four members of the same family including the father, mother and their two daughters who were rushed to hospital.

The 47-year-old father and the 39-year-old mother had succumbed to burn injuries while the 19-year-old eldest daughter had been receiving treatment for critical injuries at the Colombo National Hospital.

However, she had succumbed to injuries on Tuesday evening (28), hospital sources said.

The 4-year-old youngest daughter is receiving treatment at the Lady Ridgeway Hospital in Colombo. Their grandmother who had been sleeping in another room was unharmed in the fire, which had later been extinguished by neighbors.

The police spokesman had said that it has been uncovered that there had been a container with petrol stored in it inside the room and due to the fuel gradually evaporating from the container and stagnating within the room, it is suspected that a small spark or flicker of flame may have caused the fire.

Meanwhile the final rites of the girl’s parents had been carried out on Tuesday (28).