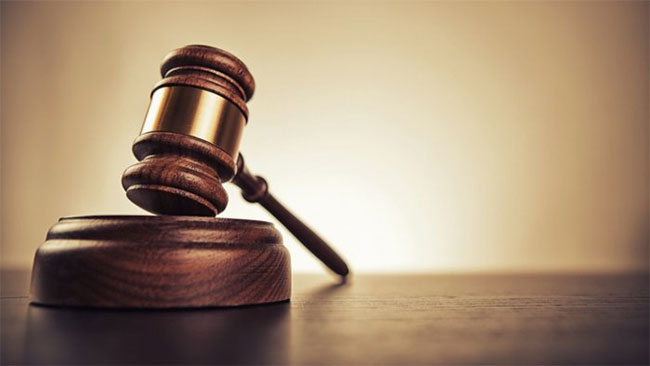 Six sentenced to death over murder of five people in Devinuwara

The Matara High Court today sentenced six persons to death for the murder of five people in the Devinuwara area in Matara District, nearly 22 years ago.

Five people were shot dead in Devinuwara on November 14, 2000. All five victims were accused in a homicide case and were travelling to court when they were killed.

A total of 15 suspects were arrested over the killings while five of them were acquitted and released. Another four suspects had passed away during the long trial.