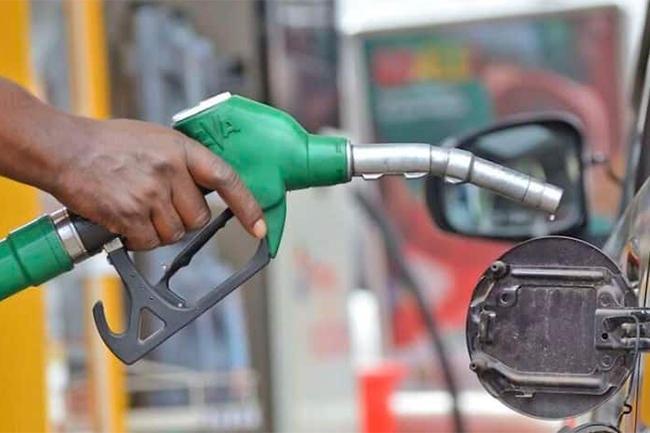 India to supply fuel to Sri Lanka only after advance payment

Bloomberg - India is seeking payment in advance for supply of fuel to Sri Lanka after credit lines were exhausted, according to people with knowledge of the matter.

The larger South Asian neighbor stopped supplying gasoline and diesel on credit after the island nation ran out of dollars to purchase fuels amid its worst economic crisis. That’s holding up some fuel shipments pending cash payment by Sri Lanka’s Ceylon Petroleum Corporation, according to two Indian government officials, who asked not to be identified citing rules.

Sri Lanka, which has depleted its foreign exchange reserves, was hoping for a fresh approval from India of a $500 million credit line for fuel purchases. The island nation’s government has sent envoys to Qatar to secure fresh supplies and is also seeking oil from Russia.

A spokesman for India’s Ministry of External Affairs didn’t have an immediate comment.

Indian Oil has delivered about 450,000 tons of gasoline and diesel to Ceylon Petroleum between March and June, according to a spokesperson for the company.

The fuel crisis has led to a shutdown of public schools and offices until July 10 to conserve fuel, even as thousands of vehicles continue to queue for miles waiting for filling stations to be replenished.

The bankrupt nation is offering a guaranteed fuel quota to companies that can pay dollars to Ceylon Petroleum in advance to ease the crippling shortages. It also plans to allow foreign companies to distribute fuel to help ease the crisis that has paralyzed most economic activity.