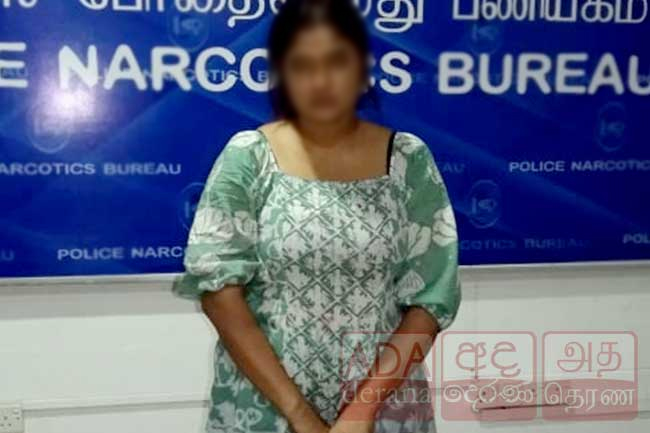 Woman arrested with heroin and millions in cash

The mistress of organized criminal gang member and drug trafficker under the alias “Dubai Nipuna” has been arrested with 20 grams of heroin and a stock of money.

The suspected woman was taken into custody in Pepiliyana area of Boralesgamuwa by the Police Special Task Force.

The operation was carried out as per the orders and instructions of STF Commanding Officer, DIG Waruna Jayasundara, and the information received by  Gonahena Special Task Force Camp.

The woman in question, aged 33, has been handed over to the Police Bureau of Narcotics, along with the seized items for further investigations.