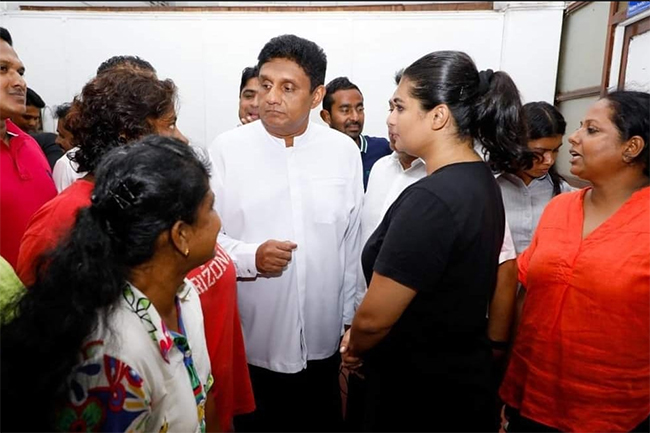 Hirunika and 11 others arrested during protest granted police bail

Former MP Hirunika Premachandra and 11 others, who were arrested by police while protesting in front of the President’s House in Colombo Fort, were granted police bail.

They have been taken into custody by Fort Police this afternoon.

A gathering of people including the former parliamentarian staged a protest opposite the President’s House in Fort earlier today.

They were arrested for allegedly attempting to forcibly enter the premises of the President’s House during the demonstration.