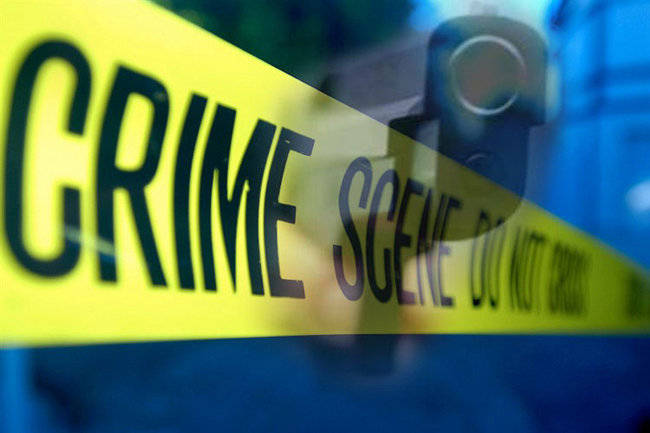 Amidst the high incidence of gun-related violence reported in the country over the past few weeks, another individual was killed in a shooting incident reported in the area of Gampaha today.

It is reported that a youth who was at a hair salon was gunned down by an unidentified individual.

The victim was identified as a resident of Udugampola area in Gampaha.

At least 24 lives have been claimed in more than 20 shooting incidents reported from various parts of the country including Ahangama and Lunugamwehera areas since May 30.

Meanwhile, the police have observed that the perpetrators are attaching stolen number plates to the vehicles used in these murders. Accordingly, the general public is advised to be on alert about vehicle number plate thefts and where they park their vehicles.