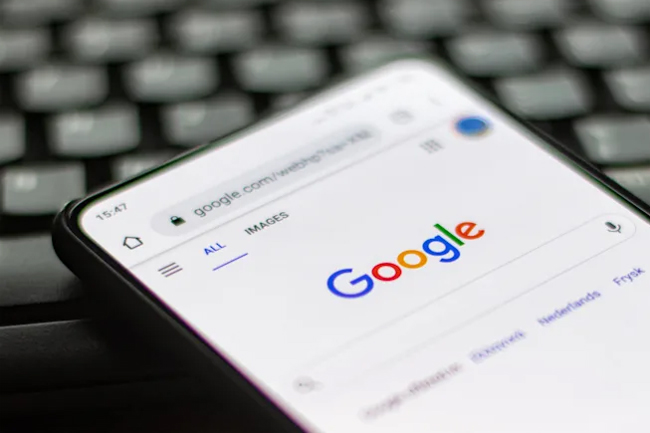 Thousands of users around the world report Google outage

Users around the world are reporting outages on Google’s search engine, according to DownDetector.com.

People in the United Kingdom, Australia and Singapore also reported issues with Google, which is owned by Alphabet.

Google did not immediately respond to CNBC’s request for comment.

Google was trending on Twitter briefly, with many users using the hashtag #GoogleDown.

Some posted screenshots of error messages and others joked about trying to search on Google to check if the search engine was down.