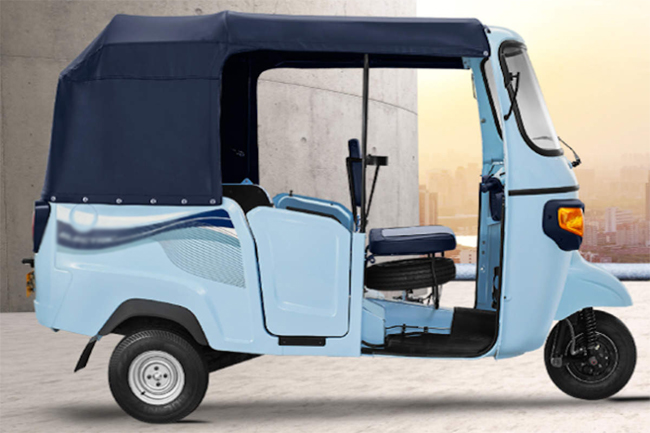 The Cabinet of Ministers has granted the approval to amend the Motor Vehicles Act to allow the registration of Electric three-wheelers in Sri Lanka.

The proposal was tabled by Transport and Highways Minister Bandula Gunawardena.

The government says it has received multiple requests from various parties seeking permission for the registration of electric three-wheelers in the country to promote the use of electric vehicles in order to minimize the consumption of fossil fuels.

However, the Motor Traffic Act, at present, does not provide for the registration of electric-three wheelers.