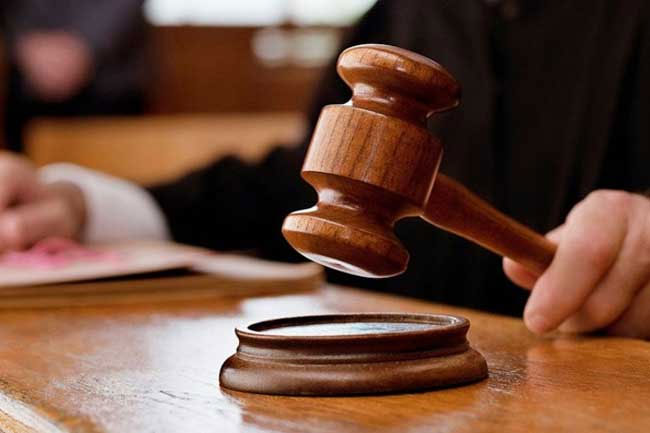 The Attorney General informed the Supreme Court today (09), that he has strong objections with regard to the Fundamental Rights (FR) petition filed by Rev. Fr. Jeewantha Peiris.

Rev. Fr. Jeewantha Peiris, who is an activist of the ‘Aragalaya’ protest movement, had previously filed an FR petition with the Supreme Court seeking an order to prevent his arrest.

Senior State Counsel Mr. Shaveendra Wickrema, appearing for the Attorney General, stated before the court that the submission to seek relief in abbreviated methods without following the proper judicial procedure cannot be approved.

The Senior State Counsel who mentioned that the Colombo Fort Magistrate’s Court had issued a restraining order barring entry to York Street and also pointed out that Fort Police had informed this to the petitioner on May 27.

The Senior State Counsel further emphasized to the court that the police have reported the facts before Colombo Fort Magistrate’s Court against the petitioner on the charges of being a member of an unlawful assembly, contempt of court, obstructing the duties of a public employee, criminal assault and causing injuries to public employees, adding that the petitioner had acted in violation of the court order.

In addition, the Senior State Counsel stated that the other suspects concerning the incident have already been arrested and released on bail through the court, and that the petitioner has not appeared before the court per the notifications made by the police.

President’s Counsel Rienzie Arsekularatne, who appeared on behalf of the petitioner, Rev. Fr. Jeewantha Peiris informed the court that his client has not received any notification to appear before the court.

After taking into consideration the facts presented by both parties, the Supreme Court ordered them to submit any limited objections, if any, in relation to the case.

Further, the court also ordered the petition to be called on September 01.