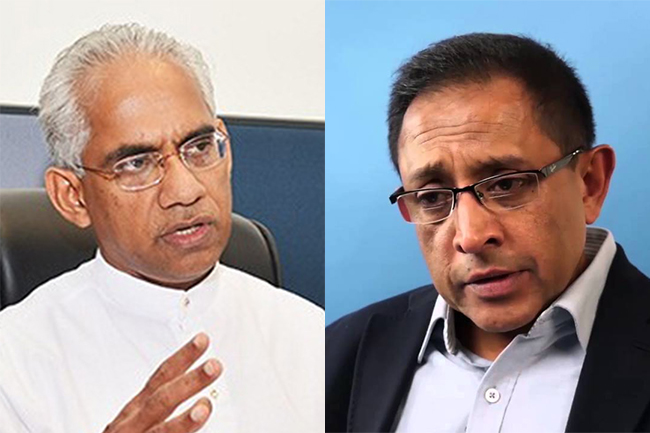 Accordingly, the names of MPs Eran Wickramaratne and Kabir Hashim have been proposed to the Speaker of Parliament for the chairmanship of COPE and COPA, respectively.