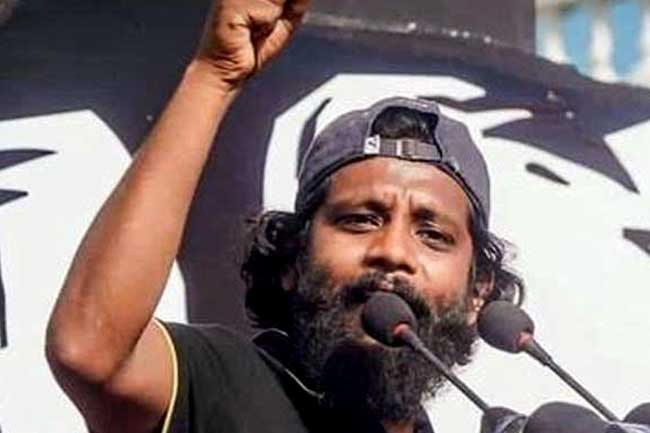 ‘Aragalaya’ activist Dhaniz Ali, who was recently arrested for forcibly entering the Rupavahini Corporation and disrupting the broadcast, has been granted bail.

The chief magistrate ruled that adequate submissions are not presented against the accused, for him to be remanded further under the Offences against Public Property Act.

Ali was meanwhile ordered to record a statement with the Cinnamon Garden Police after he was released on bail.