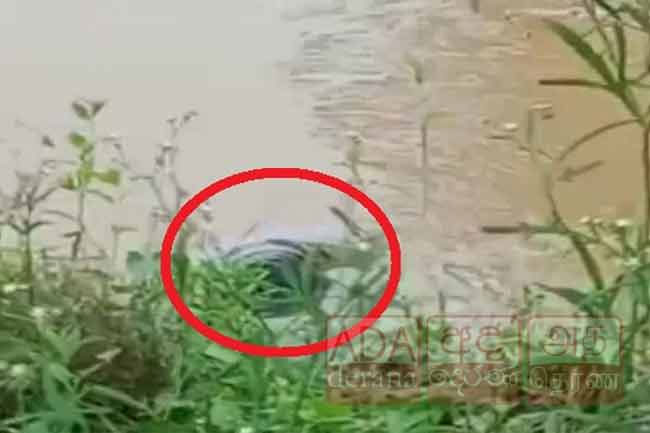 An unidentified male dead body has been discovered in a canal in the Polgasowita area in Kesbewa.

The Police Headquarters stated that the dead body was found in a search carried out based on the information received via the police emergency hotline.

The identity of the victim, who is 5’6” in height, has not yet been confirmed, according to the police.

Police further mentioned that the deceased was last wearing a green-coloured sarong.

The body of the deceased has been placed at the mortuary of Colombo South Teaching Hospital in Kalubowila following the post-mortem examination, said the Police Headquarters.