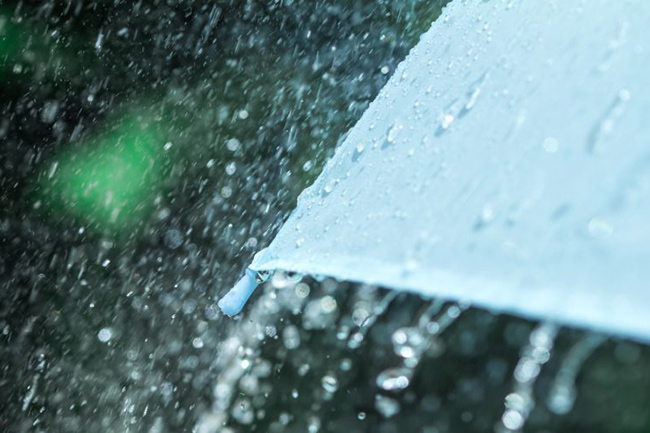 Parts of the island to receive spells of showers today

Several spells of showers will occur in Western, Sabaragamuwa and North-Western provinces and in Kandy, Nuwara-Eliya, Galle and Matara districts, the Department of Meteorology says.

Showers or thundershowers will occur at several places in Uva and Eastern provinces during the evening or night.

A few showers will occur in the sea areas off the coast extending from Colombo to Matara via Galle.

Winds will be south-westerly and wind speed will be 20-40 kmph. Wind speed may increase up to 50-55 kmph in the sea areas off the coast extending from Matara to Pottuvil via Hambantota.