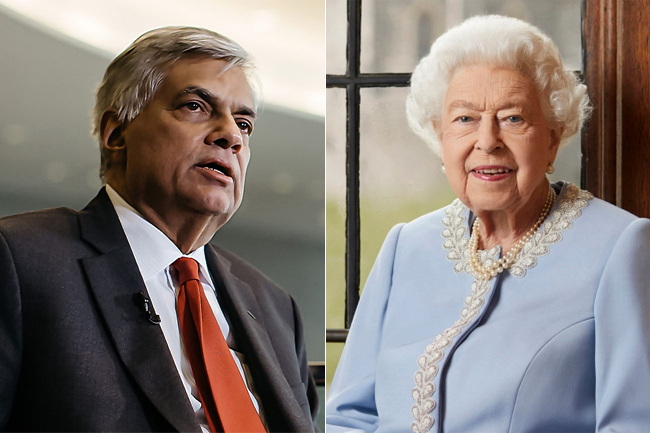 Sri Lanka President Ranil Wickremesinghe says he is concerned to hear the news of the ill-health of Her Majesty Queen Elizabeth, the Head of the Commonwealth.

“We wish her a speedy recovery,” President Wickremesinghe said further.

His remarks came after Buckingham Palace announced that the Queen is under medical supervision at Balmoral after doctors became concerned for her health.

“Following further evaluation this morning, the Queen’s doctors are concerned for Her Majesty’s health and have recommended she remain under medical supervision,” a statement said.