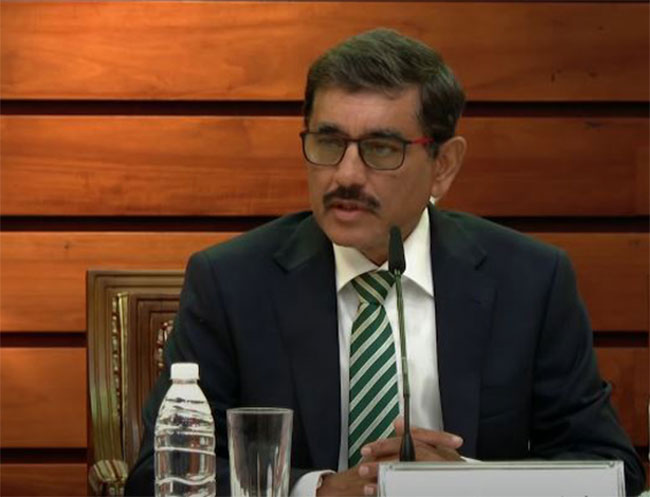 He stated that International Monetary Fund (IMF) disbursement will start as soon as bilateral creditors give their assurance and willingness to restructure Sri Lanka’s debt, which he said is a crucial step and a priority for IMF fund disbursement.

Speaking during an event held in Colombo, the Central Bank Governor said that in order to establish the economic stability of the country, several decisions should be made regarding the loss-making state enterprises.

He points out that as the first step, decisions will have to be taken on raising electricity tariffs, fuel prices and taxes. The Governor of the Central Bank said that as a second step, there is an opportunity to restructure institutions such as the Ceylon Petroleum Corporation (CPC) and the Ceylon Electricity Board (CEB).

Dr. Weerasinghe admitted that it would be painful for the society to reach such decisions in the current crisis situation.