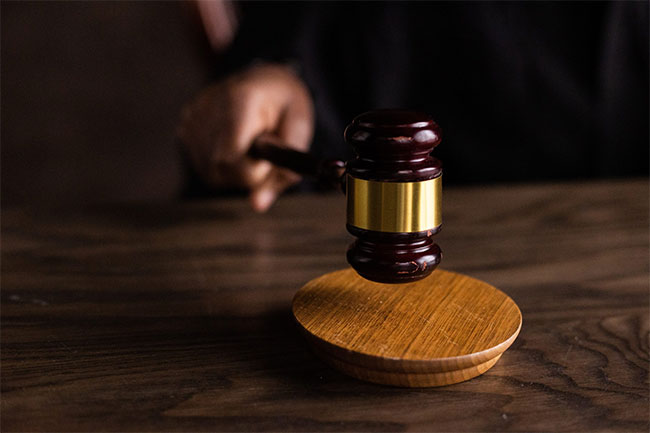 Sri Lanka has asked a US judge to throw out a lawsuit over the South Asian country’s debt default, saying the case brought by one bank is an “apparent attempt to gain leverage over a nation in crisis and jump ahead of other foreign creditors,” according to Bloomberg.

Hamilton Reserve Bank Ltd., which says it holds more than $250 million of Sri Lanka’s dollar bond that was due in July, filed the suit that month seeking full payment of principal and interest.

The bank says it holds more than 25% of the bonds, which would likely enable it to block an undesired modification to the notes.

Sri Lanka fell into default in May after the expiry of a 30-day grace period for missed interest payments on two of its sovereign bonds. It was the first sovereign debt default by the country since it gained independence from Britain in 1948.

Hamilton Reserve, based in St. Kitts & Nevis, said in the lawsuit that the default is being “orchestrated by officials at the highest levels of government,” including the ruling Rajapaksa family, and accused Sri Lanka of excluding bonds held by domestic banks and other interested parties from an announced debt restructuring.

“As a result, these favored Sri Lankan parties stand to be paid principal and interest in full, while the Bonds -- which are also broadly held by US retirement systems including Fidelity Investments, BlackRock, T. Rowe Price, Lord Abbett, JPMorgan, PIMCO, Neuberger Berman and other US investors -- remain indefinitely in default and unpaid, causing American retirees tremendous suffering from potentially massive losses of up to 80% of their original investment value,” lawyers for Hamilton Reserve had said in their complaint.