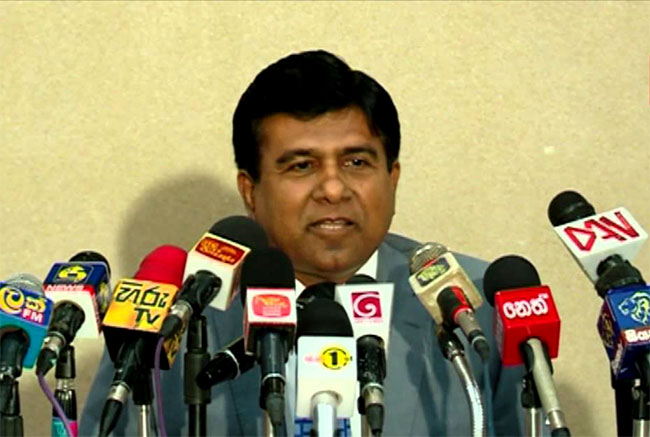 Minister of Justice and Prison Affairs, Dr. Wijeyadasa Rajapakshe says that it is not possible to reduce the number of drug addicts without arresting the main drug traffickers in the country.

The minister points out that the future of the youth is in a sad state due to the large number of people resorting to drug use at present.

Speaking during an event in Colombo, the minister stated that the number of inmates in prisons has increased in such a way that the country’s prison system cannot withstand it, due to the increase in the arrests of drug addicts.

Rajapakshe further said that changing the attitude of the people towards the police and creating trust will make it easier to get accurate information about the criminals and that the police, which is the main institution for the security of the people, should act in such a way that the basic rights of the people are protected.