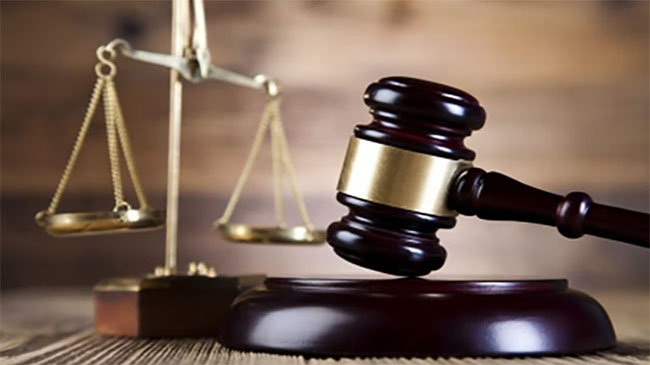 A fundamental rights petition has been filed before the Supreme Court challenging the Gazette notification issued by the President declaring high security zones within Colombo District.

The petition has been filed by an activist of the Socialist Youth Union (SYU), Ada Derana reporter said.

On Friday (23), President Ranil Wickremesinghe had issued a Gazette Extraordinary declaring several areas as High-Security Zones in the Colombo District.

It states that no person will be allowed to conduct or hold a public gathering or procession on a road, ground, shore or other open area located within the High-Security Zones without the prior permission of the Inspector-General of Police or the Senior DIG in charge of the Western Province.

Several opposition politicians, trade union leaders and other organizations had criticized this move, accusing the government of attempting to suppress protest movements and protesters.

However, addressing a press briefing today (26), the Defence Secretary Kamal Gunaratne defended the decision emphasizing that it does not hinder the people’s right to protest.

“Protests can be staged and public meetings can be held. However, pursuant to the law, permission should be sought beforehand,” he said.

The High-Security Zones declares within the Colombo District are as follows: