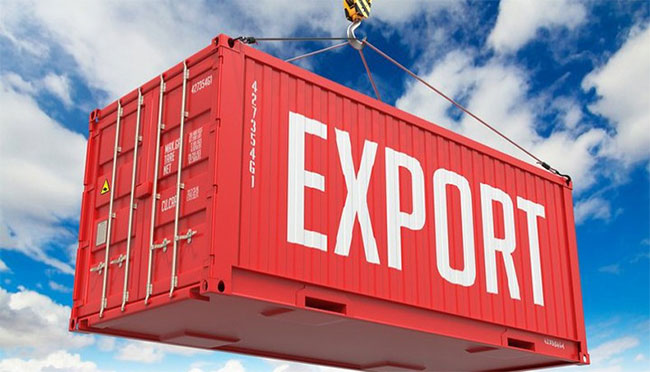 The Sri Lanka Export Development Board (EDB) says that earnings from the merchandise exports have increased by 10.24 % y-o-y to US$ 1,213.7 million in August 2022 as per the data released by the Sri Lanka Customs.

This was mainly due to the increase in earnings from export of Apparel & Textiles, the EDB said.

“The EDB Chairman Suresh D. de Mel congratulates the exporters for their great effort to increase foreign exchange earnings for Sri Lanka during this critical period.”

“He also wishes to thank the staff of the EDB and other supporting agencies for their untiring support to facilitate exports under highly disruptive circumstances,” the statement said.

Export earnings from Rubber and Rubber Finished products have increased by 8.11% y-o-y to $ 99.83 million in August 2022, with better performance in exports of Pneumativ & Retreated Rubber Tyres & Tubes (24.03%).

The estimated value of services exports for the period of Jan-August 2022 was 1,310.05 Million dollars, increasing 5.58 % over the corresponding period of 2021.