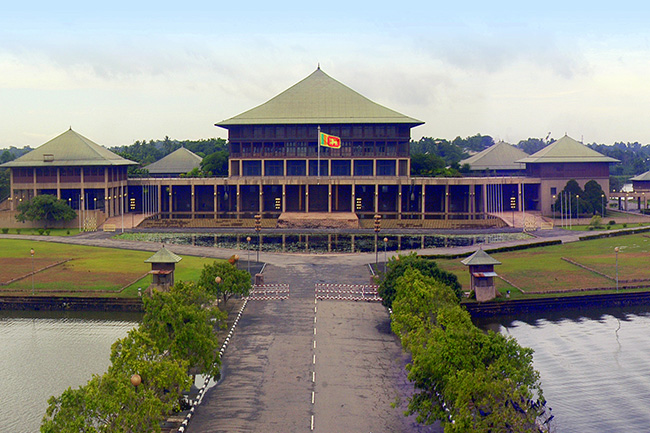 The inaugural meeting of the National Council is scheduled to be held tomorrow (Sep. 29) under the patronage of the Speaker of Parliament, Mahinda Yapa Abeywardena.

The meeting will commence at 10.30 a.m. in parliament.

On Sep. 23, the Speaker announced to the parliament the list of Members of Parliament who have been nominated for the National Council which was established as per the proposal of Prime Minister Dinesh Gunawardena.

The National Council consists of members representing parliament from the respective political parties.