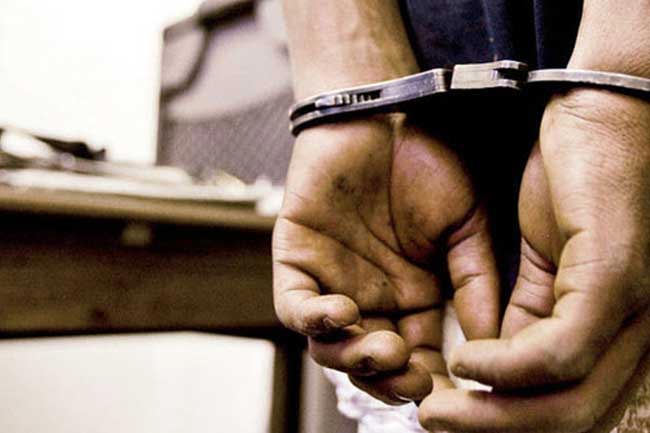 Two arrested for defrauding money by promising jobs in Japan and S. Korea

The Special Operations Unit of Sri Lanka Bureau of Foreign Employment (SLBFE) has arrested two suspects on the charges of defrauding money from people by promising employment opportunities in Japan and South Korea.

The investigations were initiated based on information received by the Minister of Labour & Foreign Employment, Manusha Nanayakkara.

Accordingly, the investigation officers raided a popular location in Kurunegala where the suspects in question gathered youths in the area and charged Rs. 1,500 per person as the registration fee for providing employment in Japan and South Korea.

A sum of Rs. 77,000 in cash, a weighing scale, a visual acuity testing chart, and a banner displaying free jobs in Korea and Japan were taken into custody by the investigating officers as evidence.

The two suspects were released under personal bail each valued at Rs. 200,000 after being presented before Kurunegala Magistrate’s Court for the charges of trying to recruit youths for foreign employment illegally, without any valid license issued by the SLBFE.

The magistrate has ordered the case to be taken up again on October 28.