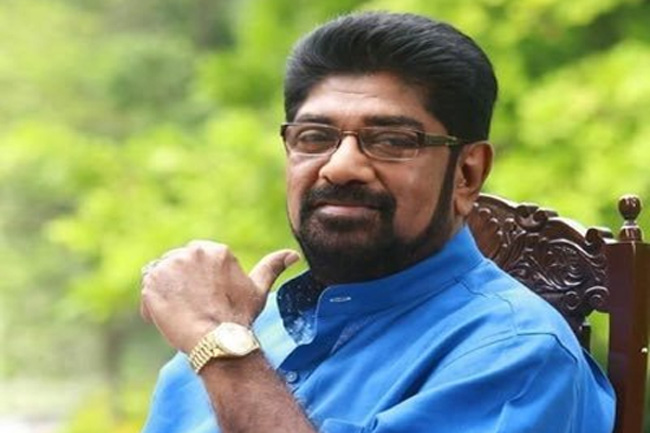 The Bribery Commission served the indictments on Minister Keheliya Rambukwella and another suspect, who are accused of incurring a loss to the government.

The indictments were served at the Colombo High Court today (28).

Subsequently, the Colombo High Court ordered the release of the two defendants including the minister under bail conditions.

The High Court judge then ordered to take up the case again for hearing on November 03.