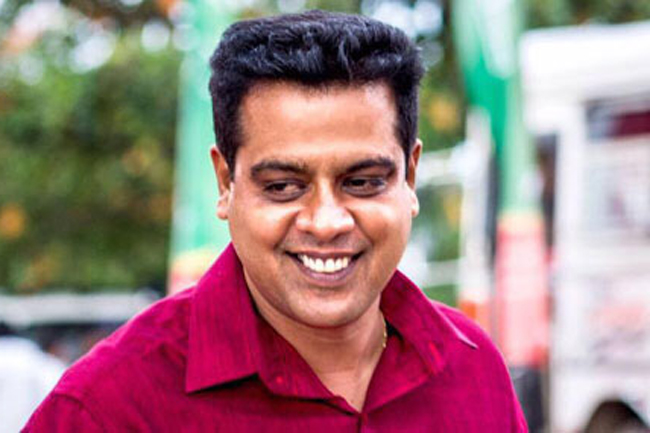 The Court of Appeal has issued summons on State Minister Sanath Nishantha to make an appearance before the court on October 13.

The parliamentarian has been ordered to show cause over the contempt of court charges levelled against him.

The order was issued by the Appeals Court bench consisting of Judges Nishshanka Bandula Karunaratne and R. Gurusinghe.

The Appeals Court bench served the summons today (Sep 29), announcing the verdict in concern to the initial consideration of the petitions filed by the Attorneys-at-Law Priyalal Sirisena and Vijitha Kumara, seeking punishment for the State Minister over contempt of court.

The petitioners have emphasized in the petitions that the respondent, Sanath Nishantha, who spoke to the media at a media conference held at the Sri Lanka Podujana Peramuna (SLPP) party headquarters on August 23, had expressed critical views on the manner in which the magistrates acted in granting bail to the suspects involved in the ‘Aragalaya’ protest movement.

Further, the petitioners have alleged that the MP has damaged the honour and the image of the judiciary, while he was out on bail after being remanded in custody by the Colombo Fort Magistrate with regard to the incident of attacking the ‘GotaGoGama’ protest site at Galle Face Green on May 09.

Thus, the petitioners accused State Minister Sanath Nishantha of committing an offence under Article 105 (3) of the Constitution.

The attorneys had filed the petitions naming the Attorney General, the Bar Association of Sri Lanka (BASL) and Minister Sanath Nishantha as the respondents.