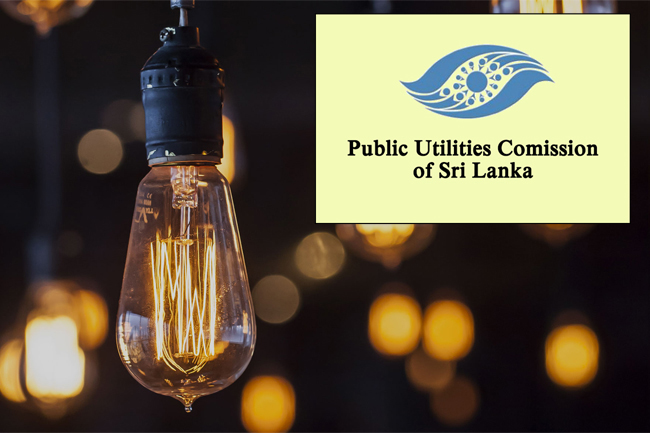 Extended power cuts not required until next January - PUCSL

The chairman of the Public Utilities Commission of Sri Lanka (PUCSL) says there is no need to impose extended power interruptions until next January.

Addressing an event, Mr. Janaka Ratnayake said the two generating units at the Lakvijaya Power Plant in Norochcholai, which suffered a breakdown recently, are expected to be reconnected to the national grid over the next two weeks.

“We thought we would have to resort to extended power cuts by the end of October after running of out coal stocks, but we see now that procurement of coal is possible.”

Speaking on the filling station in Colombo 07, owned by the Ceylon Petroleum Corporation (CPC) which was revealed to have been engaged in short delivery, the PUCSL chairman said the establishment has earned approximately Rs. 500,000 per day through this malpractice.

This was detected and sealed off during a joint exercise carried out by the PUCSL, the Industrial Technology Institute of Sri Lanka and the Department of Measurement Units, Standards and Services.