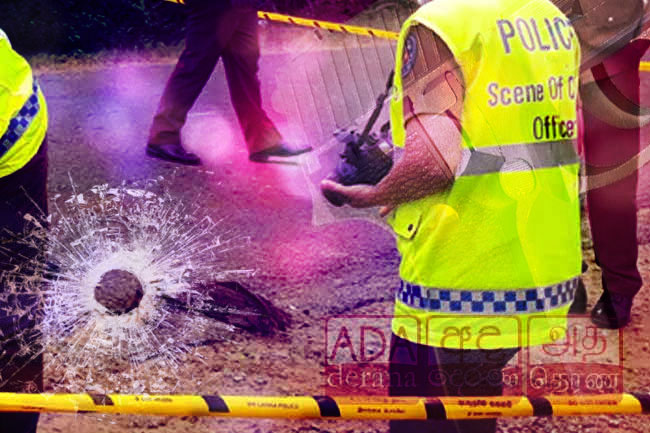 A 29-year-old woman travelling in a bus has died after reportedly being accidentally shot during a shooting incident at Danowita, Gampaha.

The incident had occurred in the early hours of today (02) when police officers had opened fire at a group of suspects who had arrived to rob a bar in the area.

A woman who had been traveling in a nearby bus was shot during this exchange, Ada Derana reporter said.

The body of the 29-year-old female has been placed at the Wathupitiwala Hospital.

Danowita Police has launched an investigation into the incident.