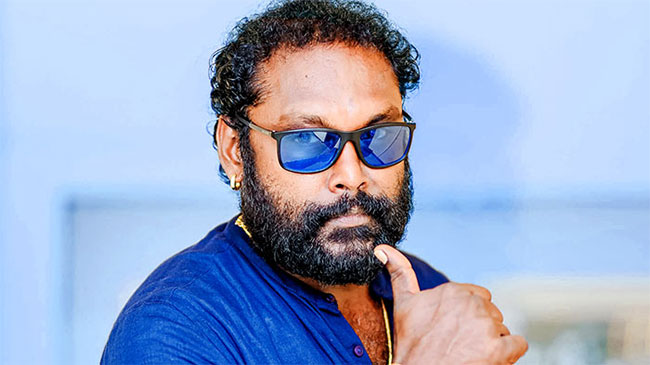 Award winning Sri Lankan actor Darshan Dharmaraj passed away at the age of 41, according to family sources.

He had reportedly passed away while being rushed to the Colombo National Hospital after suffering a heart attack.

Dharmaraj made his first television appearance through the Sidney Chandrasekara’s teledrama A-Nine and began his cinema career with the 2008 film Prabhakaran.

Since then he has starred in a number of Sri Lankan teledaramas and movies while picking up multiple awards for his versatile acting performaces.

He was awarded Best Actor Awards at several Film festivals in Sri Lanka for his portrayal as ex-LTTE cadre in Asoka Handagama’s  movie Ini Avan (2012), including the award for Best Actor at the 2013 Derana Lux Film Awards.

Dharmaraj was born in Rakwana and completed education at St. John’s Tamil College.

UPDATE: The last rites of late Mr. Darshan Dharmaraj are scheduled to be performed in Rakwana, his native village on Wednesday evening.

His remains lie in state at a private funeral parlor in Borella.