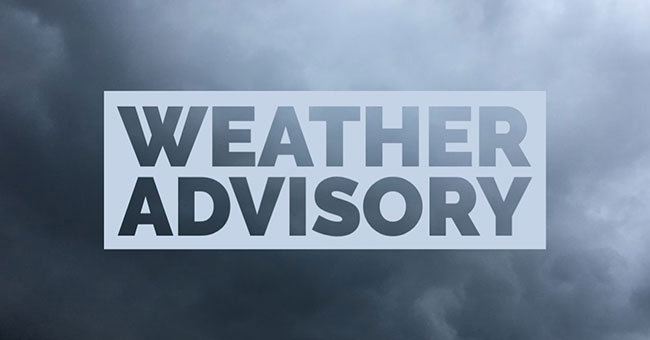 The Department of Meteorology says showery and windy conditions are expected to be continue over the southwestern parts of the island.

Heavy falls above 100 mm can be expected at some places in Sabaragamuwa Province and in Kandy and Nuwara-Eliya districts, it said, issuing an advisory for the next 24 hours.

Strong winds about 50-55 kmph can be expected at times over the western slopes of the Central hills, North-Central and Southern provinces and in Trincomalee and Puttalam districts.