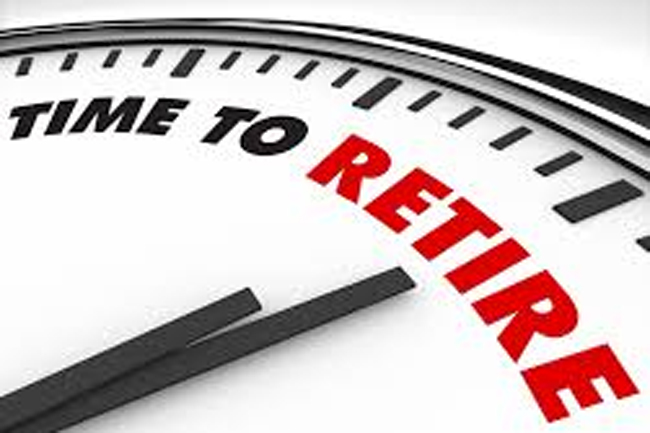 Compulsory retirement age of employees of SOEs to be revised

The Cabinet of Ministers has granted approval to issue a circular revising the compulsory retirement age of employees serving in State-Owned Enterprises (SOEs) as 60 years, the Government Information Department says.

The relevant amendment will come into effect from January 01, 2023.

The proposal was presented to the Cabinet of Ministers by President Ranil Wickremesinghe in his capacity as the Minister of Finance, Economic Stabilization and National Policies.

The initial proposal to reduce the compulsory retirement age of employees serving in State-Owned Enterprises to 60 years was made in the Supplementary Budget 2022, which was passed by parliament in early September.