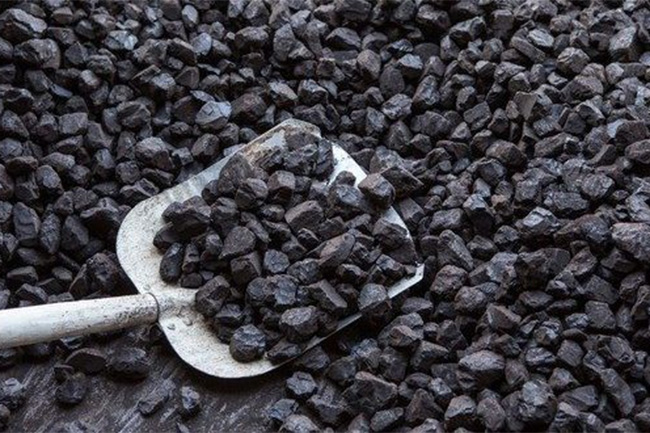 The Auditor General’s Department had announced that the coal procurement process that had been followed when awarding the tender to the Black Sands company had not been in line with the government’s tender procurement procedure guidelines.

As such, the Chairman of the Committee on Public Finance Dr. Harsha De Silva stated that the COPF had recommended for all the officials involved in the coal procurement procedure to be suspended for at least one year.

He made this remark presenting the audit report on the evaluation of the procurement process for the purchase of coal for the period of 2022-2025 for Lakvijaya Power Plant in Norochcholai.

The report compiled by the Auditor General’s Department following a request made by the COPF chairman after tender number LCC/22/TT/1 which was awarded to a company for the supply of coal did not see fruition after the company refused to supply coal.

The report further states that the objective of giving a fair and equal opportunity to participate in the procurement process to interested parties has been violated.

The Auditor General has recommended confirming if all parties involved in the coal procurement process are fulfilling their responsibilities correctly in accordance with the government’s approved procurement guidelines and emphasized the need to take appropriate actions against parties who deviated from the prescribed process.

Speaking further in the parliament, MP Harsha de Silva raised questions as to how an unregistered company like Black Sands was awarded the tender.

Meanwhile, Minister of Power & Energy Kanchana Wijesekera urged the COPF to hear what the officials have to say.