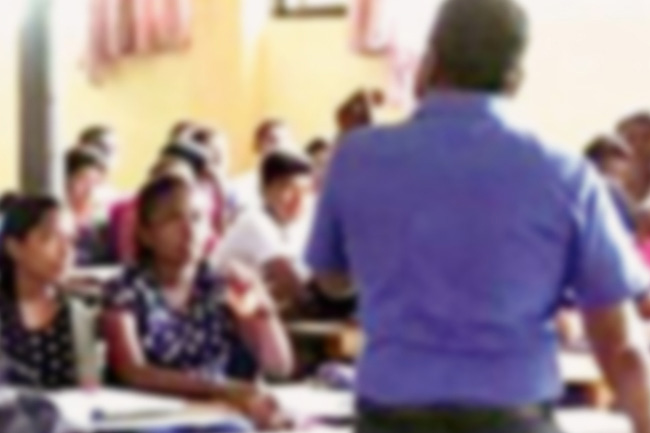 Tuition class teacher given suspended sentence for contempt of court

The Supreme Court today sentenced a tuition class teacher, who pleaded guilty before the court for the charges of contempt of court and defamation against Minister Wijayadasa Rajapakshe, to two-year rigorous imprisonment suspended for five years.

The Supreme Court issued the order in accordance with a case filed by Justice Minister Wijayadasa Rajapaksa.