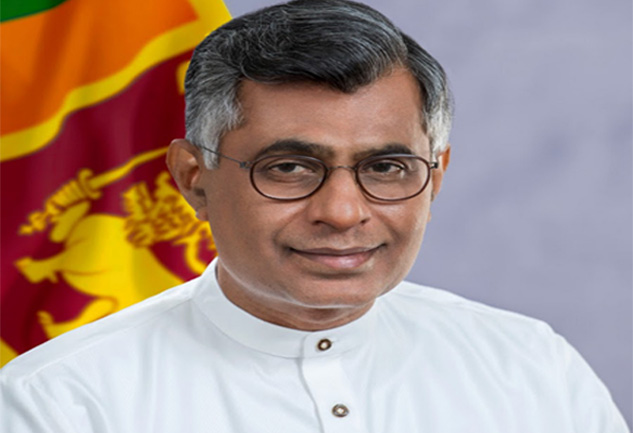 Speaker of Parliament Mahinda Yapa Abeywardana today announced to the House that Member of Parliament Patali Champika Ranawaka has also been nominated to serve in the National Council.

Furthermore, the Speaker announced that Member of Parliament M. Rameshwaran has been nominated to serve in the National Council to fill the vacancy occurred due to the resignation of the MP Jeevan Thondaman from the Membership of the National Council.

The next meeting of the National Assembly is scheduled to be held tomorrow (06).