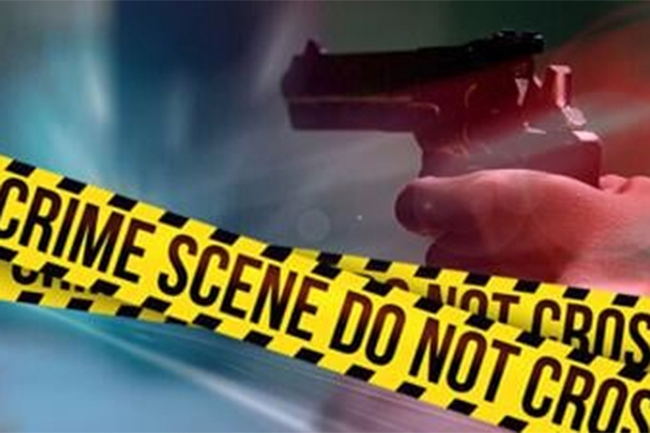 Three people have been shot dead in the area of Gaman Gedara in Minuwangoda at around 7.00 a.m. today (Oct. 06).

According to the police, a father and his two sons were killed in this shooting incident.

It is reported that the perpetrators have used a T-56 firearm for murder.