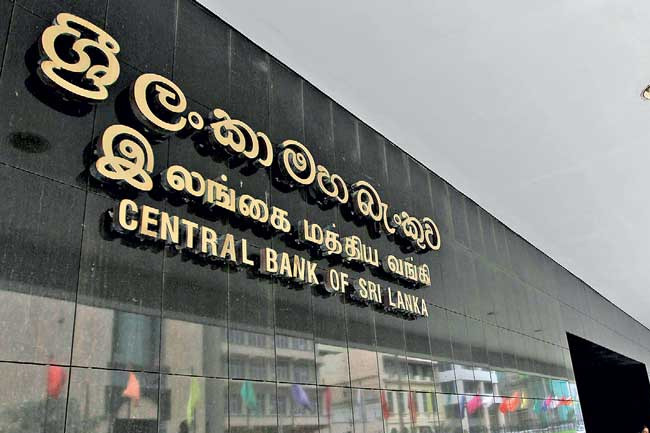 In arriving at this decision, the Board has considered the latest macroeconomic conditions, expected developments and macroeconomic projections. The Board also noted the tight monetary conditions prevailing at present, the decelerating pace of inflation, and the envisaged disinflation path in the near term supported by both domestic and global factors.

The Board was of the view that the monetary conditions remain sufficiently tight to achieve the envisaged disinflation path in the period ahead.

The contractionary fiscal policies would complement the effects of tight monetary policy measures already in place, helping to mitigate any build-up of aggregate demand pressures, thereby anchoring inflation expectations and bringing down headline inflation to the targeted level of 4-6 per cent over the medium term.

Domestic economic activity is expected to remain subdued during 2022, before
recovering in 2023

As per the GDP estimates published by the Department of Census and Statistics (DCS), the real economy is estimated to have contracted by 4.8 per cent in the first half of 2022, on a year-onyear basis.

The economy is expected to contract in the second half of 2022 as well, impacted by tighter monetary and fiscal conditions, along with the continuation of supply-side constraints and uncertainty surrounding the business environment amidst shortages of foreign exchange in the domestic foreign exchange market, among others.

However, a recovery in economic activity is expected in 2023 with the envisaged improvements in the supply-side, along with the timely implementation of the required reforms.

With relatively high deposit interest rates offered by licensed banks, a return of currency in circulation to the banking system is also observed. In August 2022, outstanding credit was extended to the private sector by commercial banks
contracted for the third consecutive month in absolute terms, reflecting the impact of increased effective market lending interest rates, a moderation of economic activity, and measures to curtail non-urgent imports.

Accordingly, the current declining trend in the year-on-year growth of credit
to the private sector is expected to continue during the remainder of the year, while a similar trend is expected in the growth of broad money (M2b) supply as well.

Headline inflation, based on the Colombo Consumer Price Index (CCPI), edged up in September 2022, driven mainly by the recent revision of electricity and water tariffs and the increase in Value Added Tax (VAT). However, headline inflation is expected to follow a disinflation path in the period ahead.

Subdued aggregate demand pressures resulting from tight monetary and fiscal
conditions, expected improvements in domestic supply conditions, normalisation in global food and other commodity prices, and the timely passthrough of such reductions to domestic prices, along with the favourable statistical base effect, will be instrumental in bringing down inflation over the medium term.

Monetary Policy Review No.7 2022 by Adaderana Online on Scribd