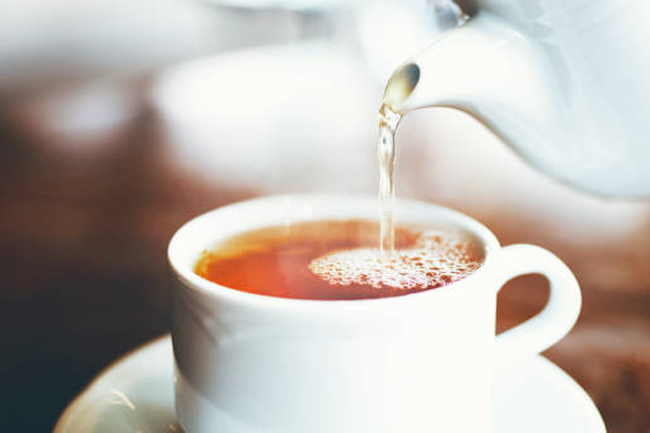 Prices of cup of plain tea and milk tea reduced

The price of a cup of plain tea has been reduced to Rs. 30, All-Ceylon Restaurant Owners’ Association announces.

National convenor of the association, Asela Sampath stated that the price of a plain tea which prevailed at Rs. 50 has been reduced by Rs. 20.

Meanwhile, measures have been taken to reduce the price of a cup of milk tea by Rs. 10 and the new price will be Rs. 100, accordingly.

The prices were slashed in accordance with the reduction of gas cylinder prices, he said.

Joining a media briefing, the association further mentioned that they would inform the Consumer Affairs Authority (CAA) to conduct inspections to identify the restaurants which do not follow the slashed rates of food.

Moreover, if the price of wheat flour is brought down to Rs. 250 as mentioned by the Minister of Trade in parliament, the All-Ceylon Restaurant Owners’ Association stated that they are ready to slash the prices of food items based on wheat flour.